Crikey ..... the last time I handed over to our Harri was in March and it's now June so here's the Bungle Bungles as promised way back then.This is one of  Mum and Dad's very favourite parts of Australia. It's in Western Australia and it's pretty spectacular. It was relatively unknown and definitely  unheard of until 1983 when an Australian film crew discovered it. It's worth googling if you are in any ways interested. It is now World heritage listed and even I have to say it's very beautiful. Mum said the road in left a bit to be desired. I wouldn't like that part too much but Harri used to lap up those road trips. There was a funny story involved so I'd best relate that part I guess. Seems the best way to really see the Bungle Bungles is by chopper. Well Mum and Dad decided to do it. Harri had to stay back at the camp site. He was good like that!! You couldn't leave me anywhere. Not even for five minutes. I'd be a nervous wreck!! Anyway Mum and Dad set out for the chopper ride. When they got there they were told there were no doors on the chopper (for better viewing) and they couldn't take ANYTHING with them other than a camera which must be worn around their neck. Nothing was to be in their pockets. No hat on their heads. Nothing!!  Now Mum had and still has long hair. She thought the no hat thing was going to be a problem so she decided to plait her hair thinking that would hold it safe. Now I don't know if you have been in a chopper with no doors but fair dinkum ..... the wind factor ..... OMD!!!!  Those plaits lasted about five seconds and Mums hair was flying all over the place. She didn't even worry about it as she was having such a good time but ..... CRIKEY .... when she got back on the ground and Dad saw her he burst out laughing. When Mum looked in a mirror she knew why. What a mess!! That wasn't the worst part though.  The KNOTS .... fair dinkum .... it took ages to get them out and not only that but she lost heaps of hair in the process. She ended up having to have her hair cut to enable it to recover properly. No more chopper rides for Mum!!
Well it's over to our Harri with the photos ... and just for Harri ... UP THE IRISH!! 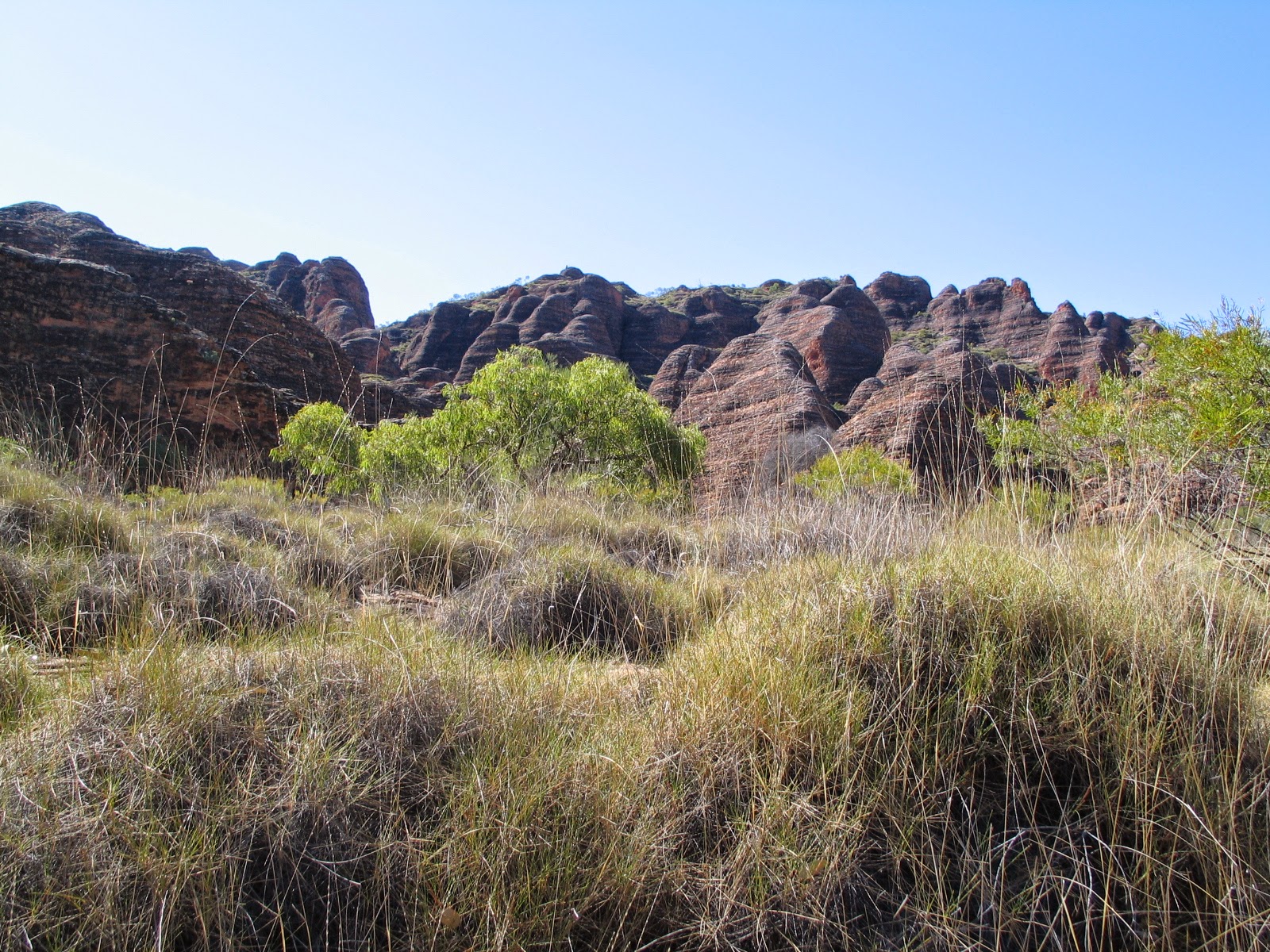 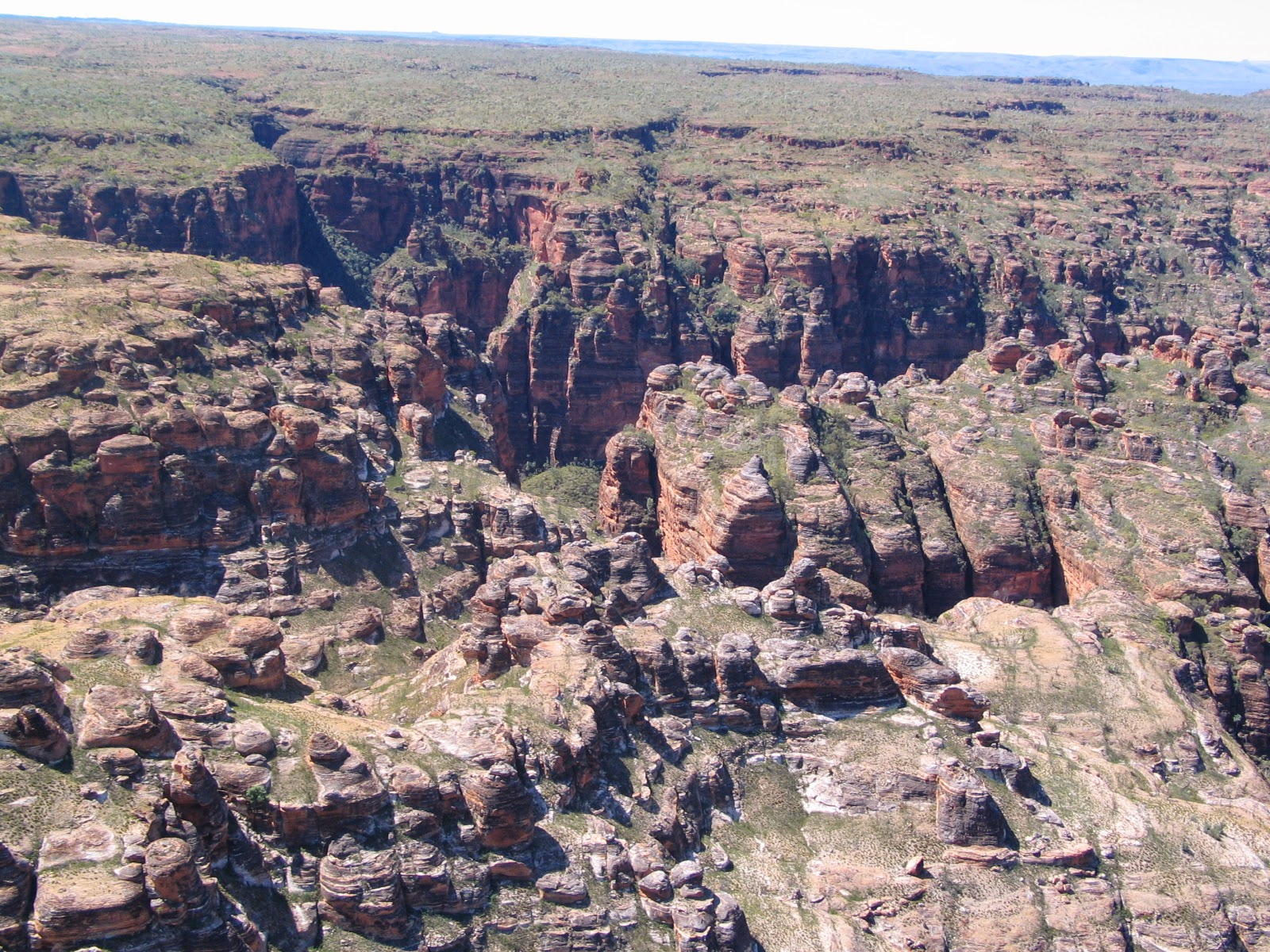 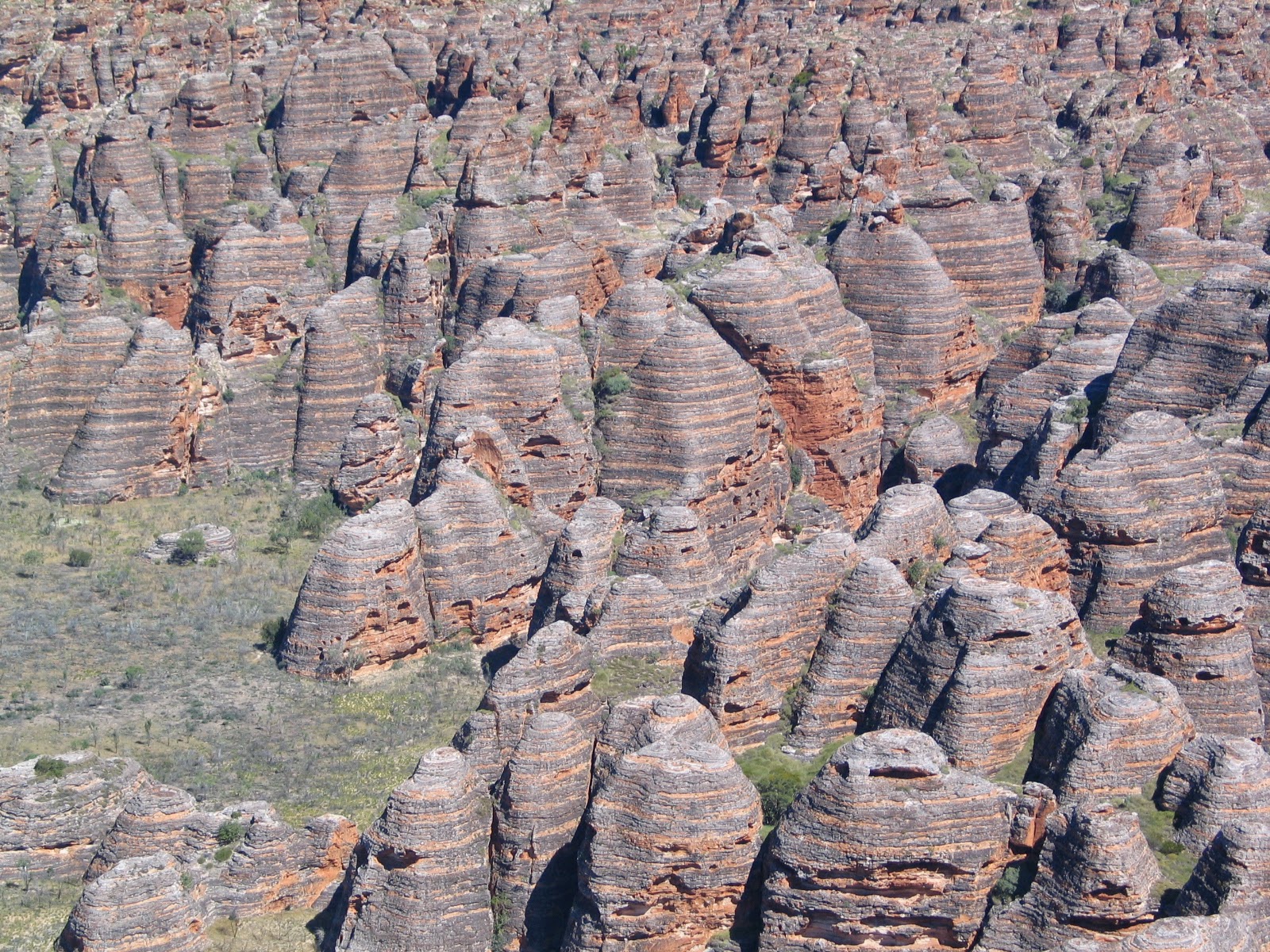