A trip to the car wash!!

This is one of the drafts I did before we went cold turkey.  You probably won't believe this little story but I'm here to tell you it's the truth, the whole truth and nothing but the truth.  So help Mum, GOD!!!  She sure needs a bit of help, aye??  There were no pics so I'll just pop in a few, very embarrassing, shots Mum took the other day. 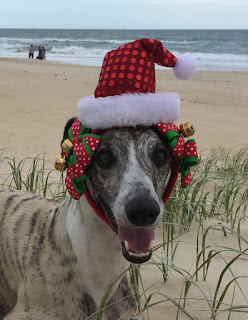 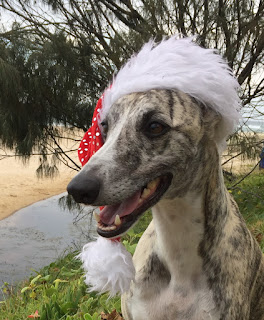 
Our car was filthy. Mum decided to run it through the automatic car wash as she was too lazy to wash it herself.  She packed me in the back and off we went.  She's NEVER used one of these things before. We pulled up where it said to ...... in front of the paying machine. Mum wound down the window and put her money in and then proceeded, slowly, as the sign said, into the car wash area. The light turned green and the washing process started. It starts with a soap solution first. All was going well. Mum was fascinated and was watching the machine closely as it moved slowly down the bonnet of the car and then WHAMMO ... Mum was covered in white soapy suds and so was the INSIDE of the car. She forgot to wind up her window after putting her money in the machine.  Yeah ..... I know ...... you gotta wonder, aye???  There's not much goes on in that brain of hers. Her eyes were stinging and she was feeling around for something to wipe things down with. She did have enough sense to wind up the window before the machine came round again. Just as well as the next cycle was a powerful water spray. Even I would have got soaked in the back. Now usually there's heaps of towels and things in the car but not today. Dad had cleaned it out and all she could find was a box of tissues with about 4 tissues left in it. Those tissues sure got a work out.  Sometimes I think there's just no hope for her.