Crikey .... does this remind you of anyone??

It was little Georgia's 2nd birthday yesterday. We had a great day!! I got to play in the paddock with Murphy. Matter of fact we were locked OUT of the house yard and MADE to play in the paddock. Some of the little kids that came to visit were scared of us. SCARED of Murphy and ME!! Crikey!!!  We're as about as scary as fairy floss. Who'd have thought ANYONE would be scared of us!  Anyway we didn't care. No-one was watching us ..... they were too busy watching the kids. Well ..... no-one but Mum!!  Every time I went near the chook pen I heard a big shout "NO CHARLIE .... LEAVE THOSE CHOOKS ALONE"!    Hmmmmmmmmmmmph ...... doesn't she EVER give up.
Nan had a great time. When we got home she actually told Mum she enjoyed the day VERY much and THANKED her for taking her. My Nan, lovely and all as she is, NEVER thanks Mum for anything. She is a bit naughty and does take Mum a little bit for granted but hey ..... She's IS 96 and her manners aren't as good as they used to be, aye??  She didn't look tired ..... not even once during the afternoon and Mum kept asking her if she wanted to go and lie down and she kept saying no so she sat for 3 hours watching the kids ..... that's unheard of for her these days.   It was VERY noisy too.  Little Georgia was so attentive to her. It was VERY touching to see. She sat with Nan for such a long time and every time someone handed her a present she would take it over to Nan for help in the unwrapping.  The night before, Mum had found an old photo of Nan, taken when she was about two. OMD .... we always wondered who Georgia looked like. Well I think we know now.
Does this remind of you of anyone????
Georgia has a dimple in her chin. No-one in our family, as far as we knew, had a dimple in their chin and no-one on G's Daddy's side had a dimple in their chin either. Well we discovered Nan had a dimple in her chin. It's been taken over by wrinkles now but it was as clear as day when she was two.
I think they look alike what do you think?? Nan is convinced they are twins, born 94 years apart. She can't see too much but she did study that photo of herself for hours. She has a big magnifying glass that the blind society gave her and she sure gave it a workout looking at that photo. Anyway it was so nice to see Georgia spending so much time with her. It really made Nan's day!!  It was good to see her so bright and happy. Mum's given her a day off today. She's told her she can stay in bed ALL day and she can even have her meals in bed. She doesn't eat much these days except for breakfast but she sure likes a good brekky. First up this morning she had an orange and then Mum cooked her scrambled eggs on toast. Two eggs and one slice of toast. After that she had a cup of tea and another slice of toast with marmalade jam.  WHAT!  No vegemite .... CRIKEY!  What sort of a brekky is that??

Anyway Nan is real happy about having a day in bed.  I reckon she'll sleep for most of it.
Anyway it was a GOOD day yesterday. I didn't get the chooks but I did get to play in the BIG paddock all day and once the visitors left Murhpy and I got to clean up the house yard. Crikey that popcorn is good stuff, aye?? 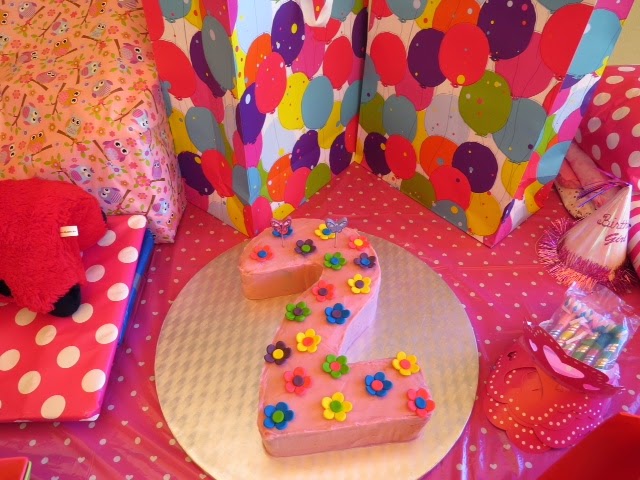 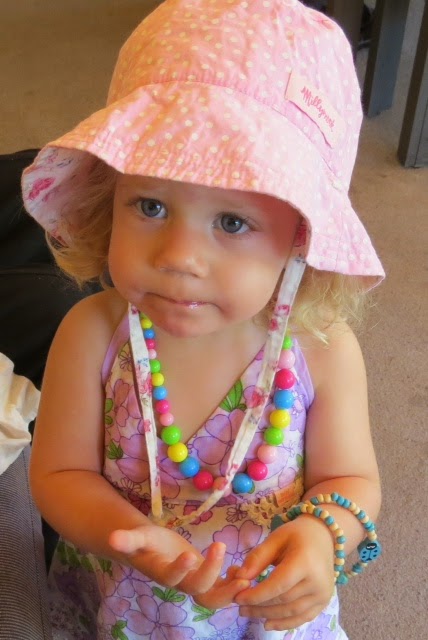