Thanks Jakey but my Mum is hopeless!!

Crikey ...... I s'pose I've gotta give her something for trying ...... she is, after all, VERY trying, BUT she TRIED to do a pizap thingoe and followed Jakey's instructions to a tee.  OMD!!!  Did she have trouble!!  The main problem was that she coloured in the background of the photo she chose of me instead of colouring in ME.  So ....... she had to start all over again.  It turned out ok but there is a line that I don't think is supposed to be there AND it did take her forever and about four attempts to save it.  She has a lot of trouble with the saving thing, aye, Aunty?? I've gotta say there was NO PROBLEM with your instructions Jakey. They were excellent, mate.  So here's the finished product. I must say it was fun running in the snow. That's something I didn't think I'd ever get to do. 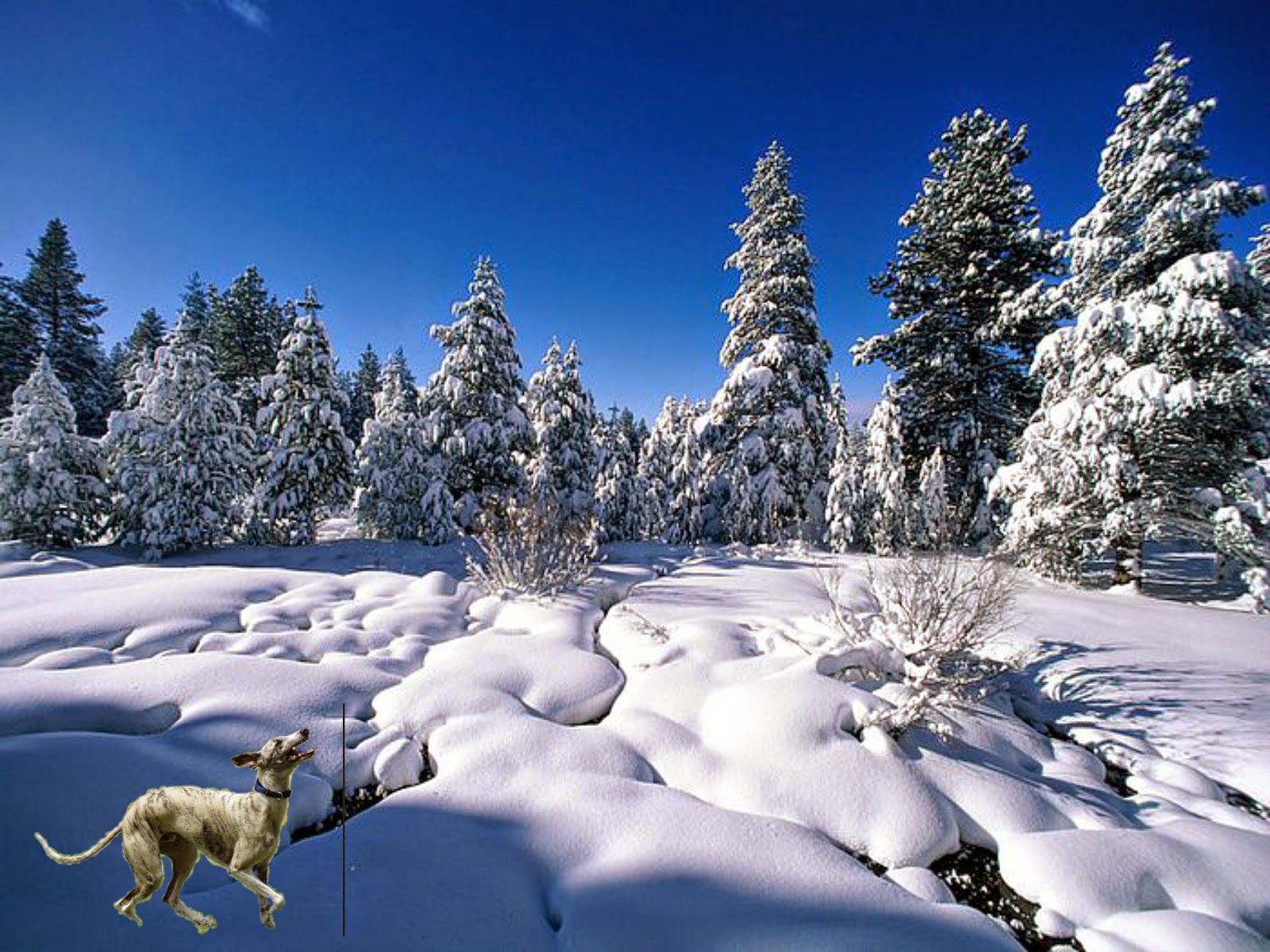